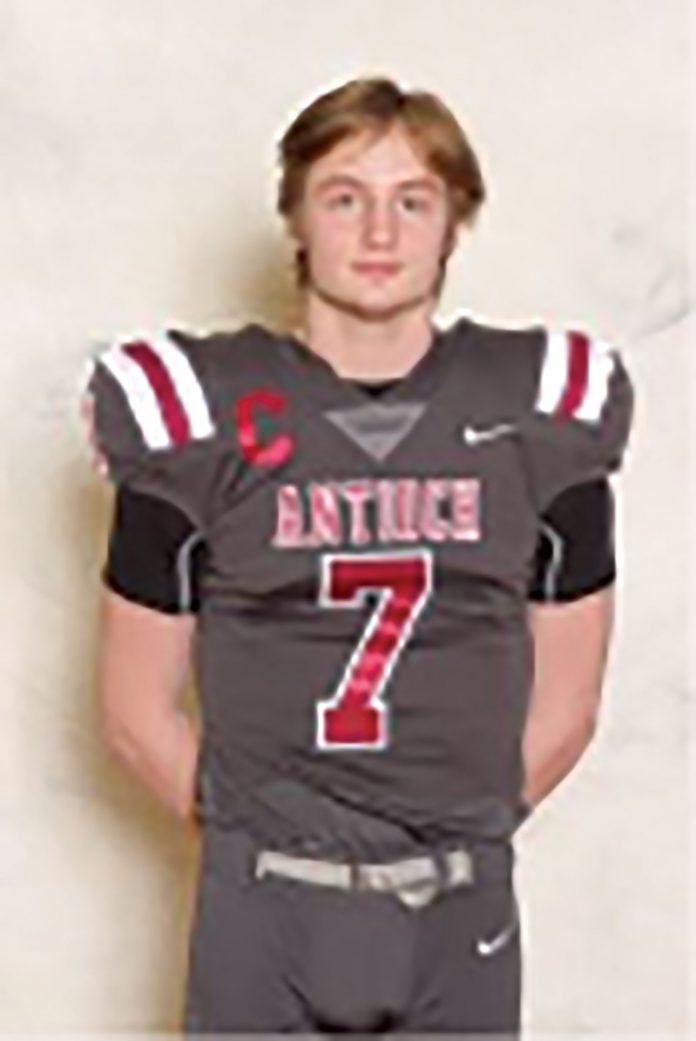 Athan Kaliakmanis was selected as the Gatorade Illinois Football Player of the Year. Athan was already selected the NLCC Football Player of the Year for this past season. As a three year starter at quarterback, he led the Sequoits to a 21-2 record, three conference championships, and 2 IHSA play-off appearances. This year the Sequoits also finished the season ranked #1 in the Illinois High School Football Coaches Poll for Class 6A schools. Athan will be headed to the University of Minnesota this summer with his brother Dino to play for the Golden Gophers next fall.

Do Something Cool Challenge 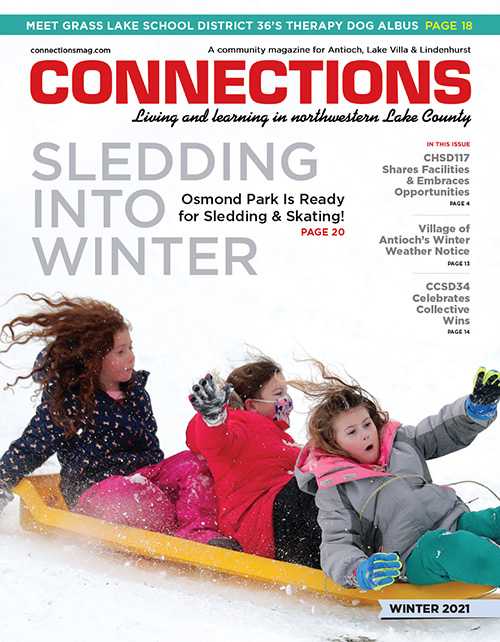 Board of Education Student Ambassadors

Board of Education Student Ambassadors