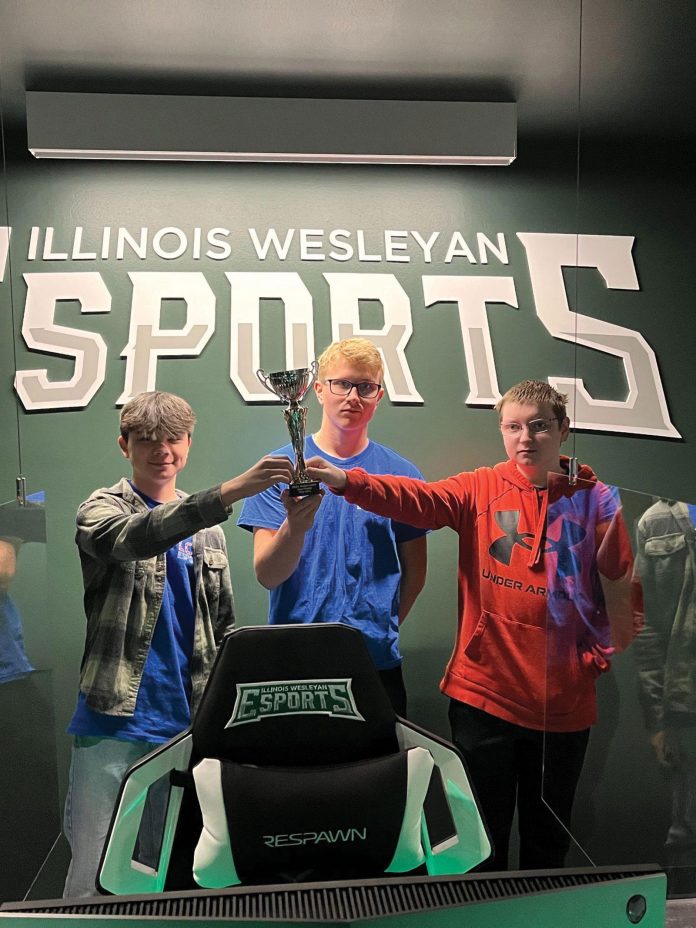 The Lakes Community High School E-Sport Team, worked together in the Rocket League competition for the IHSEA finals down in Normal Illinois at Illinois Wesleyan University on December 18th. With the weekly competitions taking place for two months prior, Lakes went into the state series with a ranking of fifth out of the 89 competing teams. Once down in Normal, the team came away with a third in state trophy, losing only to the eventual champion. Jason Jastrom, Justin Kao, and Philip Heuser came home with the 3rd place trophy. Their coach, James Anderson worked hard with building a strong team that functioned together to strategize against their opponents during these events. There was great growth as a team and as individuals as their accomplishments have given them confidence in knowing how to work with others as a team in a positive manner. Mr. Anderson and Lakes Community High School is proud of their efforts in this, our first season as an esport team.