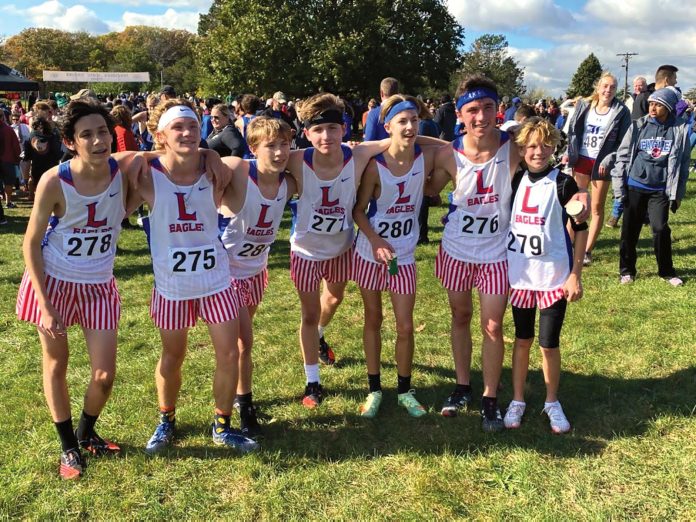 The Lakes Girls Varsity Volleyball Team has used both their hard work and dedication on and off the court to fuel their success this year. They have won over 20 matches this season and took home the Regional Title on October 28 against number 3 seeded Carmel Catholic High School. Lakes moved on to compete in the sectional semifinal on November 1, defeating number 2 seeded, Deerfield. 25-22, 25-15. Lakes challenges St. Viator November 3rd for the sectional championship.

The Lakes Boys and Girls Cross Country teams have had a tremendously successful run throughout the state series. Both Boys and Girls finished in the top 5 during the Regional round. Becca Runyan and fellow junior Madison Perez were the first eagles across the line. Each earned personal bests which moved them to #7 and #8 all time in Lakes history. Runyan also earned All Regional honors with a 5th place finish. The boys were led by Micah Lind, Payton Whitehead, and Gavin Murrie. The tremendous trio ran fast enough to place #12, 15, and 20 all time in Lakes history. The dynamic duo of Runyan and Perez once again led the way for the girls at the challenging Woodstock North Sectional. Up against 11 teams ranked in the state, the Lady Eagles finished a strong 4th, just 34 points from 1st. Behind Runyan and Perez, the team displayed quality pack running with sophomores Paige-Elicia Caruth and Madison Twarling, along with freshman Hannah Rojas making the difference and sending the lady eagles back to the state finals for the 3rd year in a row! The Boys team pulled off a stunner of epic proportions. Ranked outside the top 10, the team competed every step with pride. The trio of Whitehead, Lind, and Murrie started in last and moved up all race to finish in the top 30. Strong finishes from Jordan Hornbuckle and Quin Maloney earned the team 7th place and a qualification for the state finals by 1 point. As we often say in Cross Country, every place matters. This group believed in themselves, executed their race plan, and ran with so much heart. It is with great pride that for the first time in school history, the Lakes Cross Country team will be sending BOTH Boys and Girls to the IHSA State Finals!! 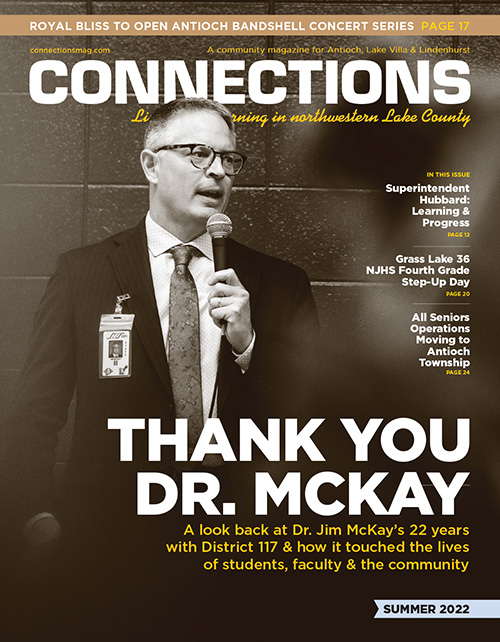