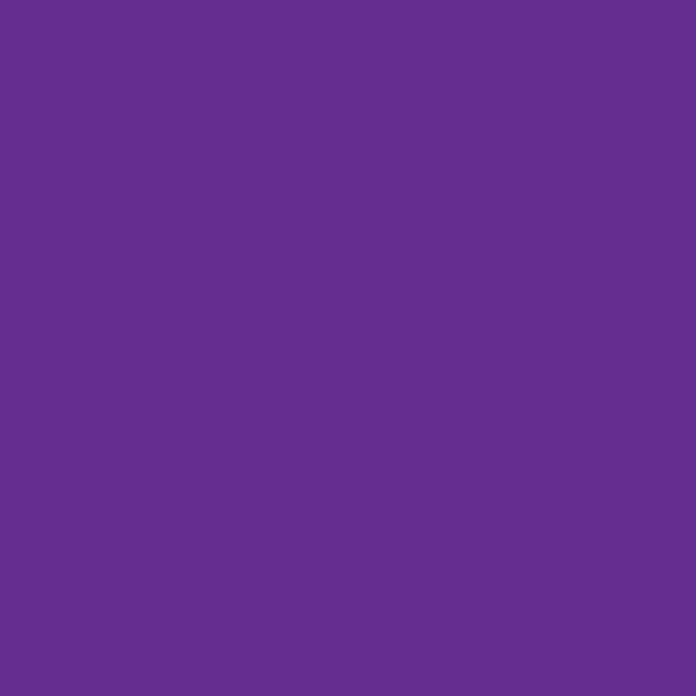 The Lake Villa School District 41 Facility Committee began looking at a comprehensive building plan in 2018 to address these challenges, as well as a referendum to address space, HVAC systems, and general maintenance of the buildings. Soon after, the District held meetings, sent surveys and worked with parents, community members, staff, and students to discuss different 6th grade programming options. Overwhelmingly, all stakeholders chose the current middle school model, in which students move to different classes. In November of 2019, the School Board voted to transition sixth graders to Palombi beginning the 2021-2022 school year.

Dr. Vic Wight, Principal of Palombi Middle School, stated, “The feedback provided to us over the past year and a half has culminated in an exciting plan for the sixth grade with slight modifications to courses for current students as well.”

The plan for sixth grade has been presented to staff, parents, and the School Board. The next six months will consist of filling positions for the new schedule, communicating with students and parents about the new opportunity in a variety of ways, and working with staff to be part of a new team. The Palombi Staff is excited to be able to develop further relationships with all students and provide them with dynamic middle school aged opportunities.