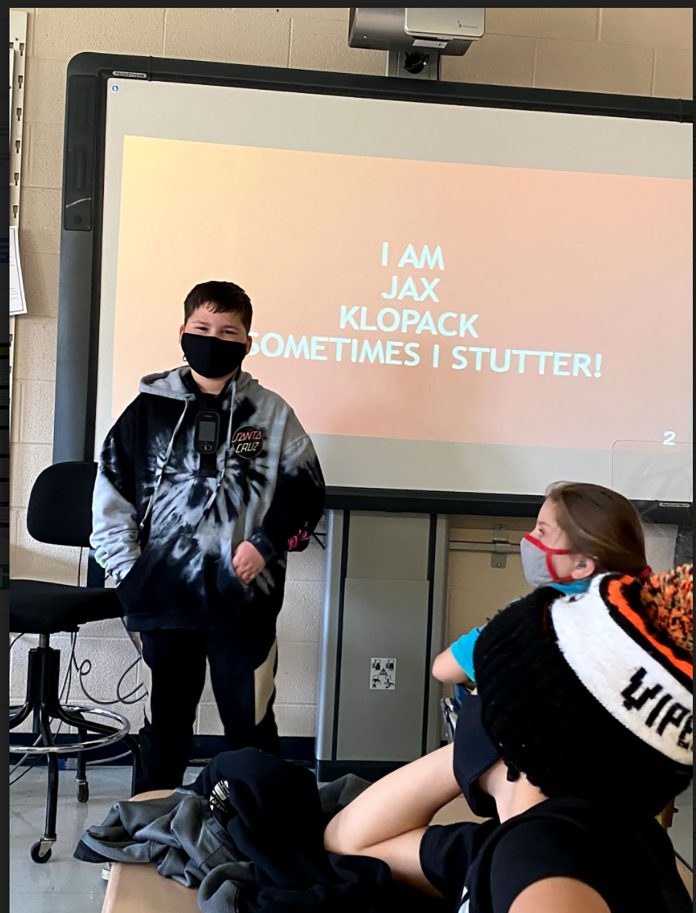 At Hillcrest Elementary School, we have been celebrating diversity throughout the year. By honoring Hispanic Heritage Month, African-American History Month, Women’s History Month, and Asian American Heritage Month, we have showcased the struggles and accomplishments of various individuals who have shaped our world. We have studied and we have celebrated. We have demonstrated to our students the importance of recognizing and honoring our differences, along with our similarities.

We have also spent time celebrating the diverse abilities of individuals in general. Spearheaded by the Di Benedetto family, we “rocked our socks” for World Down Syndrome Day in March, and wore mismatched socks to represent the unique chromosomes of an individual with Down Syndrome. Additionally, we recognized World Autism Awareness Day in April by wearing red, and by learning about Autism through a video presentation by our Special Education team.

Our studies and celebrations of diversity have extended into the classroom as well. Working with Hillcrest Speech-Language Pathologist Eleanor Murphy, third grader Jax Klopack created and presented to his classmates a lesson on stuttering, admitting that yes, sometimes he stutters. Jax explained and described his stuttering to his classmates and how they can help him, citing the hashtag #StutteringIsNoBigDeal. Jax also pointed out celebrities who stutter, highlighting Tiger Woods and James Earl Jones (aka Darth Vader). He ended his presentation with a quiz and additional facts about stuttering, and allowed his classmates to ask him questions. Did you know that more than three million people in the United States stutter? As Jax will tell you, “stuttering is not contagious,” but hopefully the courage that this nine year old has displayed will be. Jax has taught us a valuable lesson– not just about stuttering but about honoring his uniqueness and sharing it with others. What a tremendous celebration. 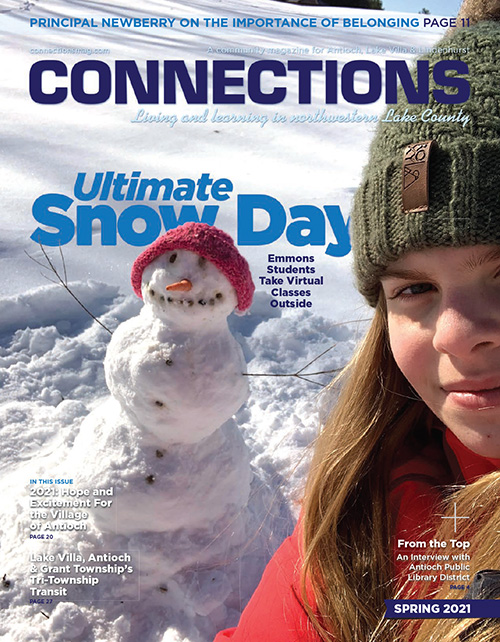 Antioch School District 34 August 24, 2021
We want to thank the students, staff, and families of Antioch CCSD 34 for a wonderful start to the school year. We...

Antioch School District 34 August 24, 2021
As we make our way into a new school year, there comes the excitement of new staff members, new friends, new connections,...

W.C. Petty Zones in on Relationships

Antioch School District 34 August 24, 2021
Relationships are the key to building a solid foundation for learning. W.C. Petty showcased relationship building during the school year and looks...

W.C. Petty Zones in on Relationships